Skip to main content
Films on literature, music, art, history, society and more. Top up your ideas! The films in the Academy media library form the core of the site effort to nudge folk towards 'being cultured.' In our eyes 'being cultured' just means knowing a bit more about how the world works, how human beings work together best, what it means to be a worthwhile person in a general as well as a particular sense. There is no creed on offer. It's not a religion. There are no absolute answers. But quite a few folk have done it before us so we need to look back as well as we can and use their experience. We need to read their books and look at what they created. The astonishing resource of easily available films like these on your smartphone or screen means that getting cultured is open to millions whereas before it was only a tiny minority of folk 'born lucky' at the top of society you might say who had the chance. They didn't always take it! Make sure you do.. Get going!
Trailer 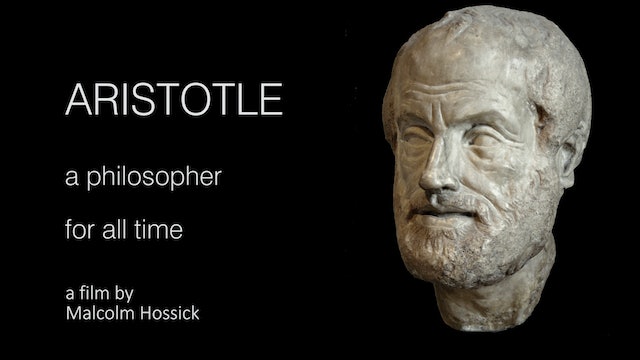 Aristotle - a philosopher for all time

A fascinating account  of the life and times of the philosopher and scientist Aristotle; probably the most influential man who ever lived. Unlike prophets and philosophers of later years Aristotle did not preach and tell us what to do. He simply worked on various ways of finding out things and describing them and comparing them and advised us humans to do the same. Fortunately some people followed his plans and his approach is still valid today. Incredibly industrious he was at the same time very human and likeable. Don’t miss out on Aristotle!

Right-click this and copy the link address.

Watch on your Television

Watch on your Computer