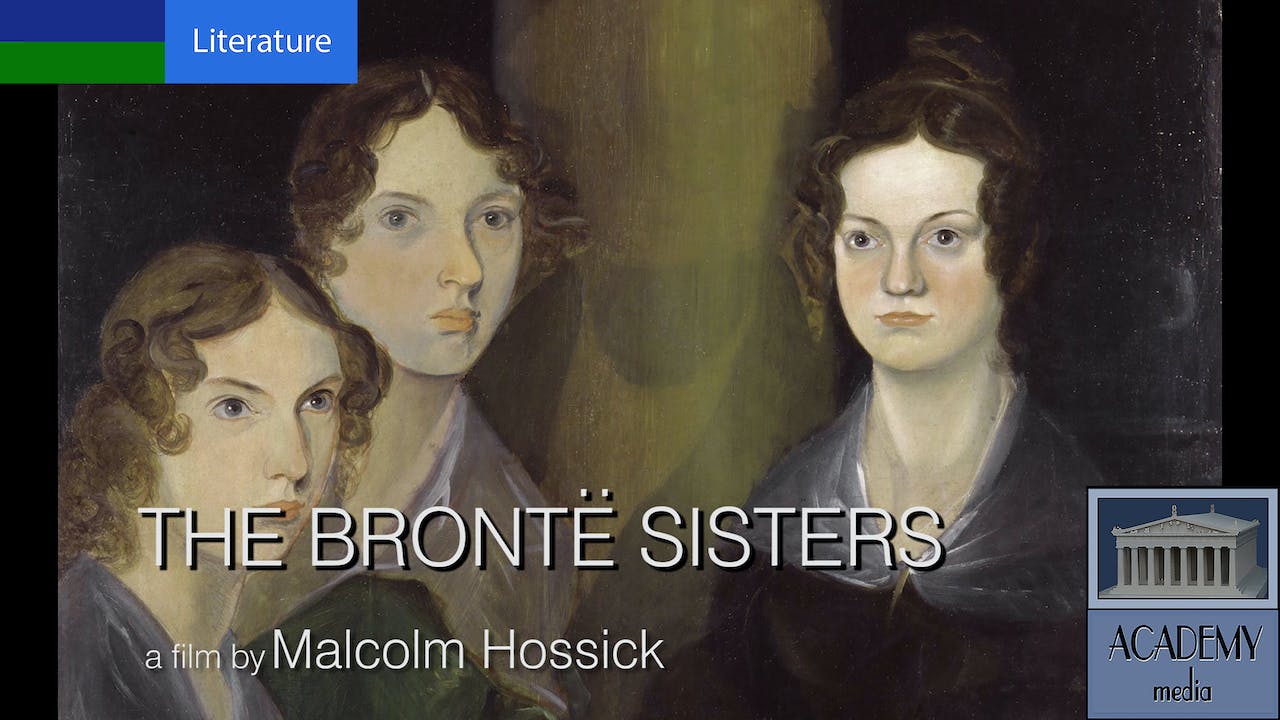 The three Brontë sisters Charlotte (b 1816) Emily (b 1818) and Anne (b 1820) were all born in the remote village of Thornton in Yorkshire, England. They spent most of their lives not far away at Haworth where their father was priest in the local protestant church of England. They were largely educated at home by their father who although from a poor background, had been at Cambridge University. This meant that they were remarkably well versed in the classics of literature and they all aspired to become writers. In an age when men dominated just about everything all three achieved their goal of becoming successful novelists. Their personal lives were greatly limited but if ever any folk made much of very little it was these three women and the film charmingly reveals their indomitable spirit. It is followed by a brief overview of their work.
2nd edition AM003HD20 BRONTËS 2020 32'47