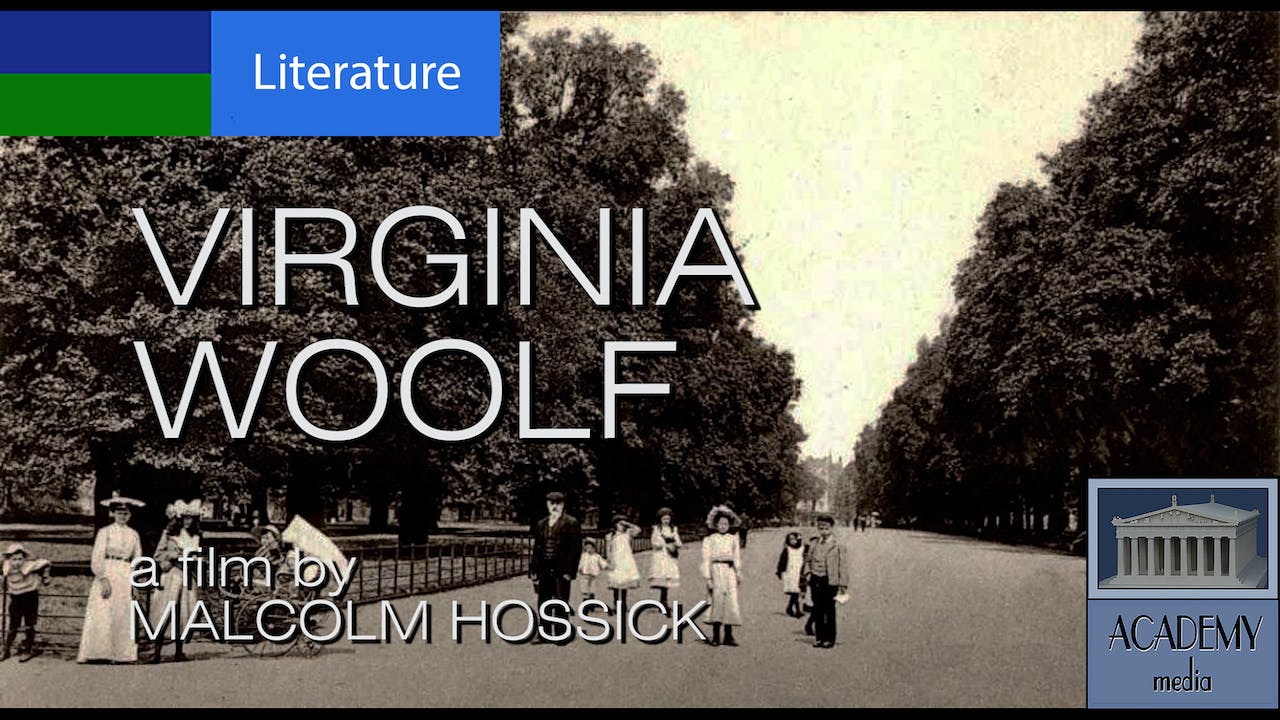 Virginia Woolf was born in London in 1882. Her father was Leslie Stephen, a writer and literary editor. She was educated privately and in an age when women hardly counted in the educated world she grew up surrounded and accepted as an equal by her brothers and their University friends living in the district in London around the British Musem called Bloomsbury. In1912 she married Leonard Woolf, a thoughtful and sympathetic member of their circle. He encouraged her to write and it is a measure of her success as a novelist that she is now reckoned to be an unqualified major literary force. The film traces her steady advance as a writer and human being ending tragically as it did in the taking of her own life in the difficult days of the 2nd world war.. It is followed by an overview of her work. AM031HD17 WOOLF 2017 34'28