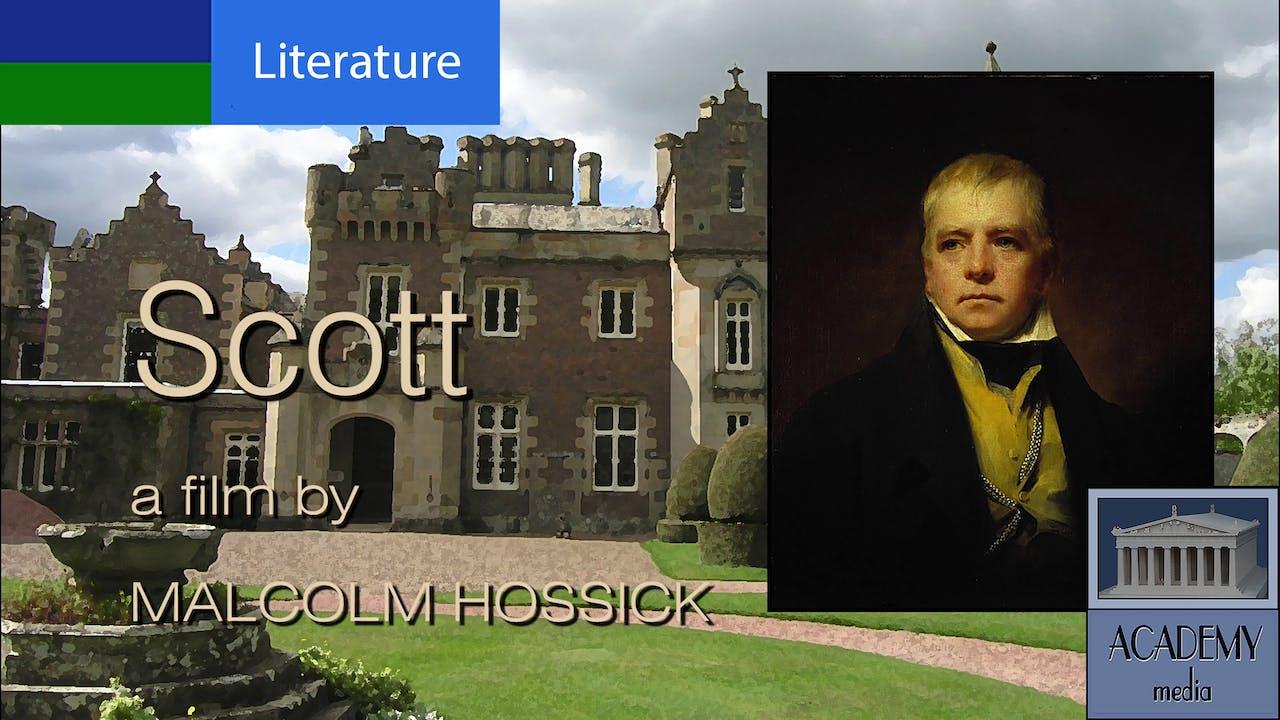 The Scottish writer Sir Walter Scott was the first real literary super star. Already an established poet and much valued by the readers of his day when he began to write novels his career took off and he is now recognised as one of the great pioneers of the hstorical novel, valued by readers across the world. The film by Malcolm Hossick covers the fascinating progress of his life and is followed by a brief overview of his work. 2nd edition AM025HD21 SCOTT 2021 dur: 36'31