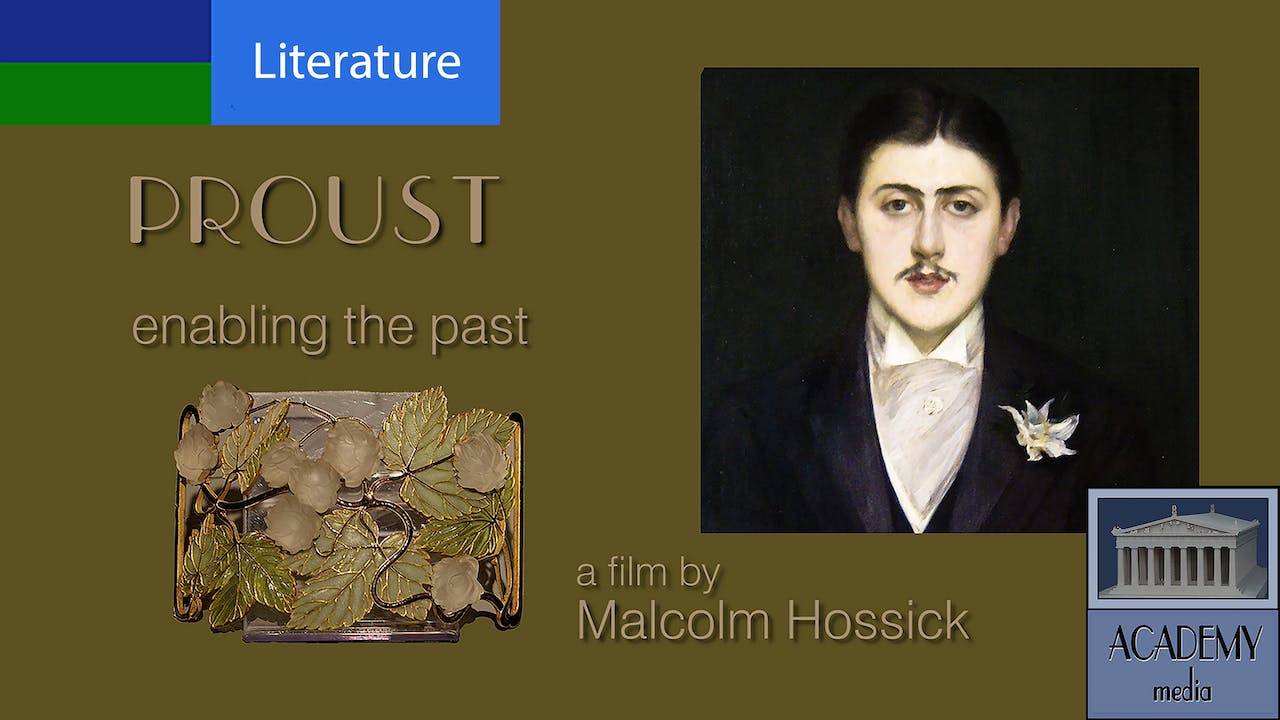 Proust - enabling the past

Proust was born the son of a wealthy Parisian doctor and had an easy entry into the higher echelons of French society. His knowledge of this world was the background to his astonishing series of novels called A La Recherche du Temps Perdu (Remembrance of Things Past). He did not have an early success but by the end of his life it was recognised that his work - sensitive, searching, amusing and amazingly perceptive about how humans work - was in a class of its own. The film traces his unusual life and ends with an overview of his works. AM024HD20 PROUST 2020 dur:32'31