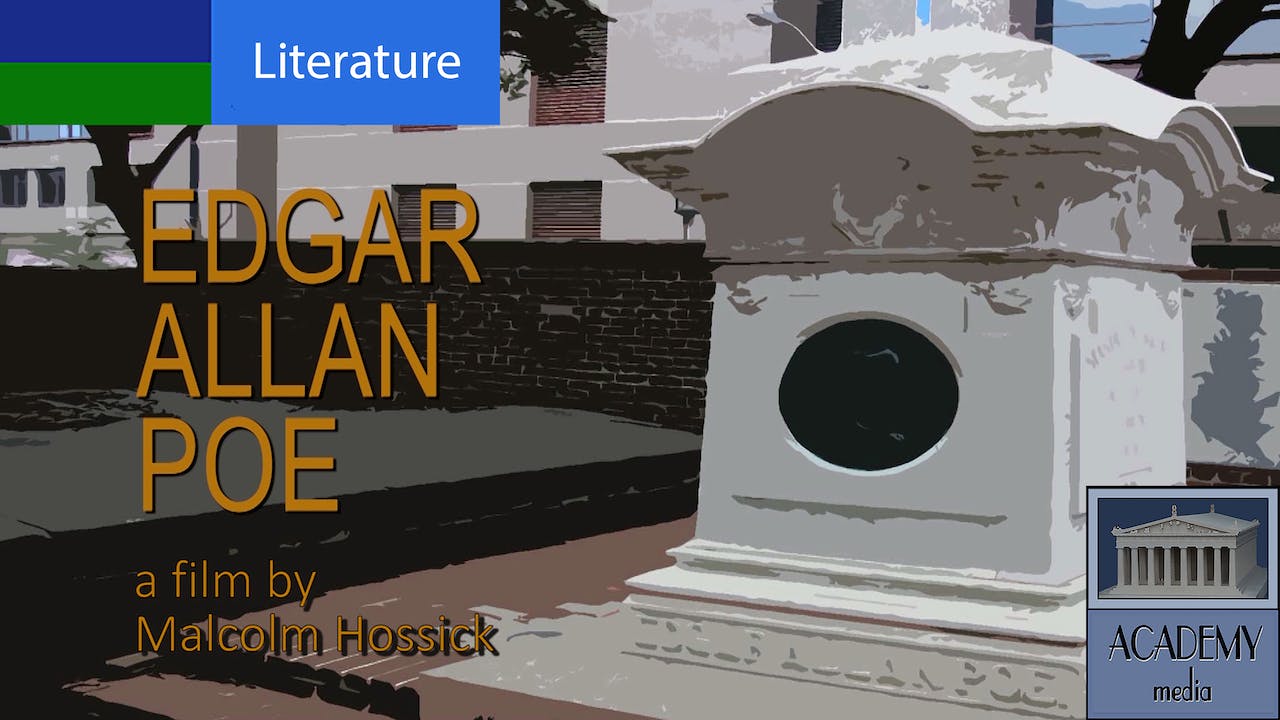 Poe’s name is well known in the US and elsewhere. His stories have chilled the hearts of many and inspired film makers to great heights. But his life and the struggles he had to achieve his goals were such that most of us would have given up very early on. This film by Malcolm Hossick goes some way to uncover his extraordinary talent and explain his remarkable success at a time when literature was barely striving to make itself felt in a new nation. It’s followed by a brief overview of his works. AM023HD16 POE 2016 40'58