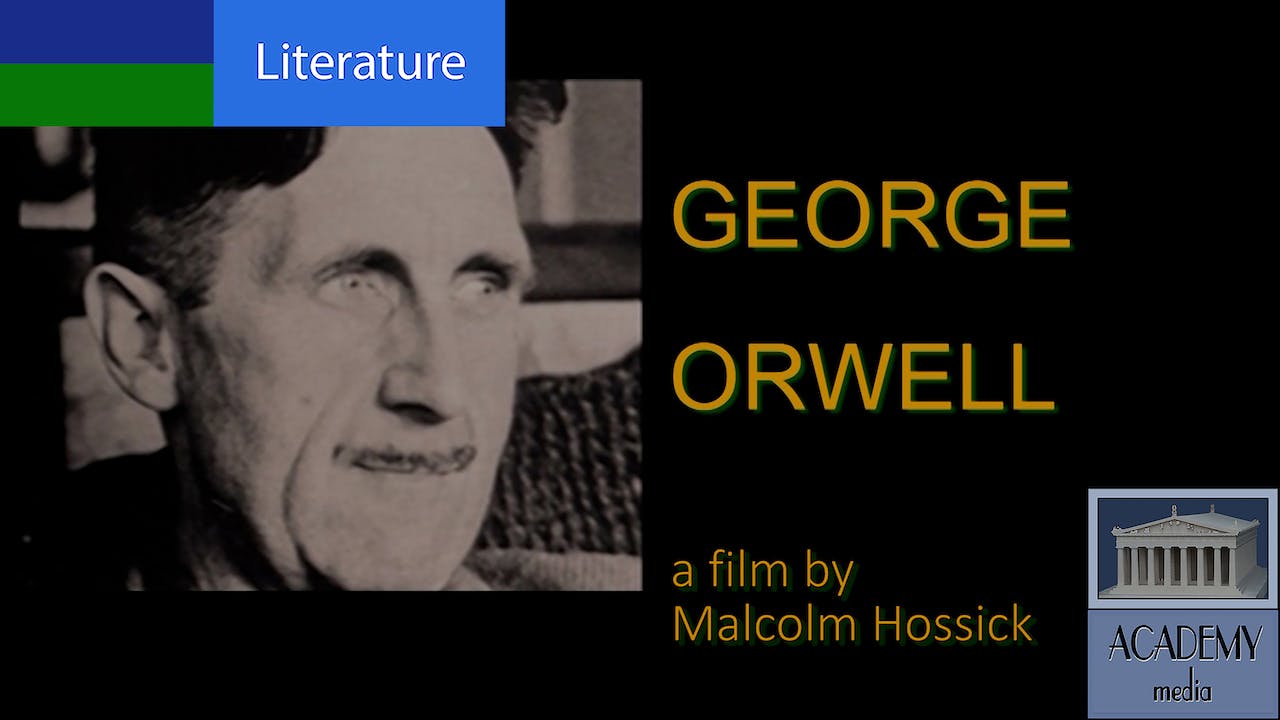 Many folk would rate Orwell as one of the most influential writers of the 20th century. He went to Eton, the top school for the elite of English society and he served for a time as a police officer in Burma. So to end up as a novelist writing some of the most socially disturbing works ever penned is something of an achievement. It’s not too much to say that not having read Orwell is not to know a lot about yourself and our times. The path to his achievement makes a very interesting subject for this film by Malcolm Hossick. It’s followed by a brief summary of his works. AM022HD18 Dur:34'42"