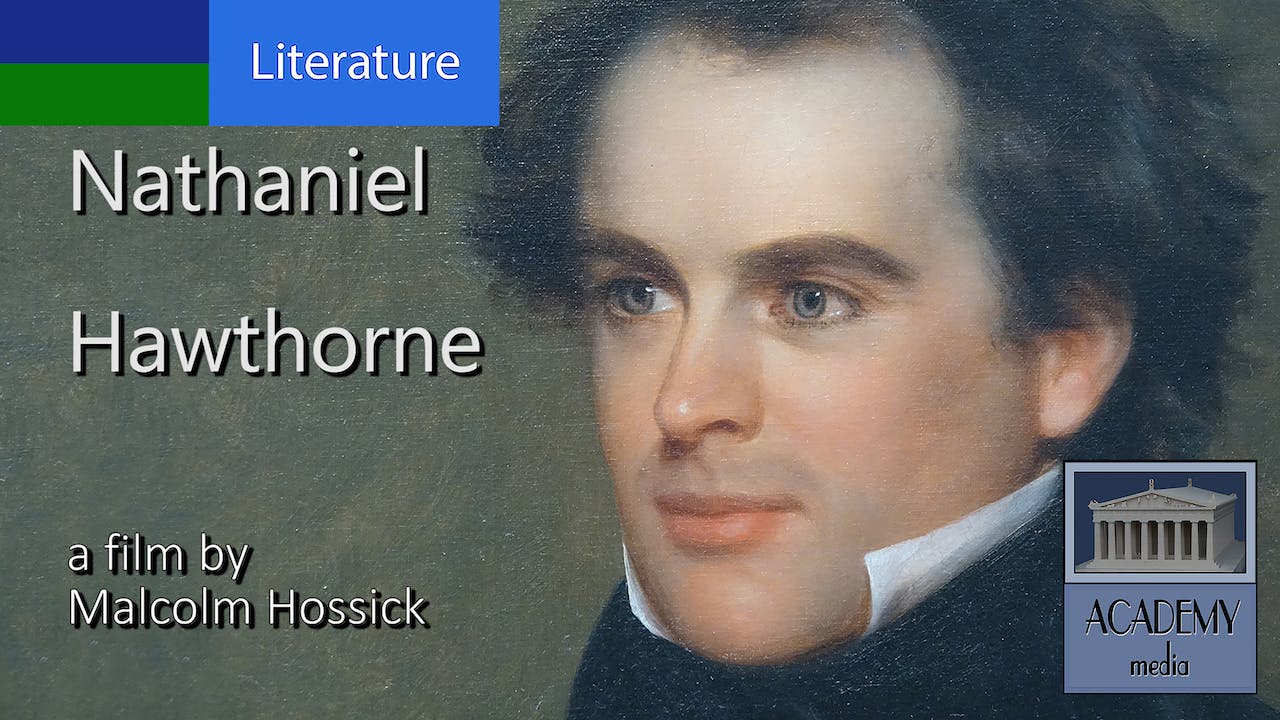 Hawthorne was born in Salem, Massachusetts in 1804. He went to nearby Bowdoin College where he met other literary figures such as Longfellow, and determined to be a writer. His novels are mostly set in in New England, the land he knew best and they reflect his liberal view of life in contrast to the puritan outlook of most of the folk around him. He lived for a time in England as a US consul which enabled him to travel widely in Europe. He eventually settled with his family in Concord Massachusetts. The film unravels his interesting life and career and is followed by a brief overview of his work. AM015HD19 HAWTHORNE 2019 36’41”