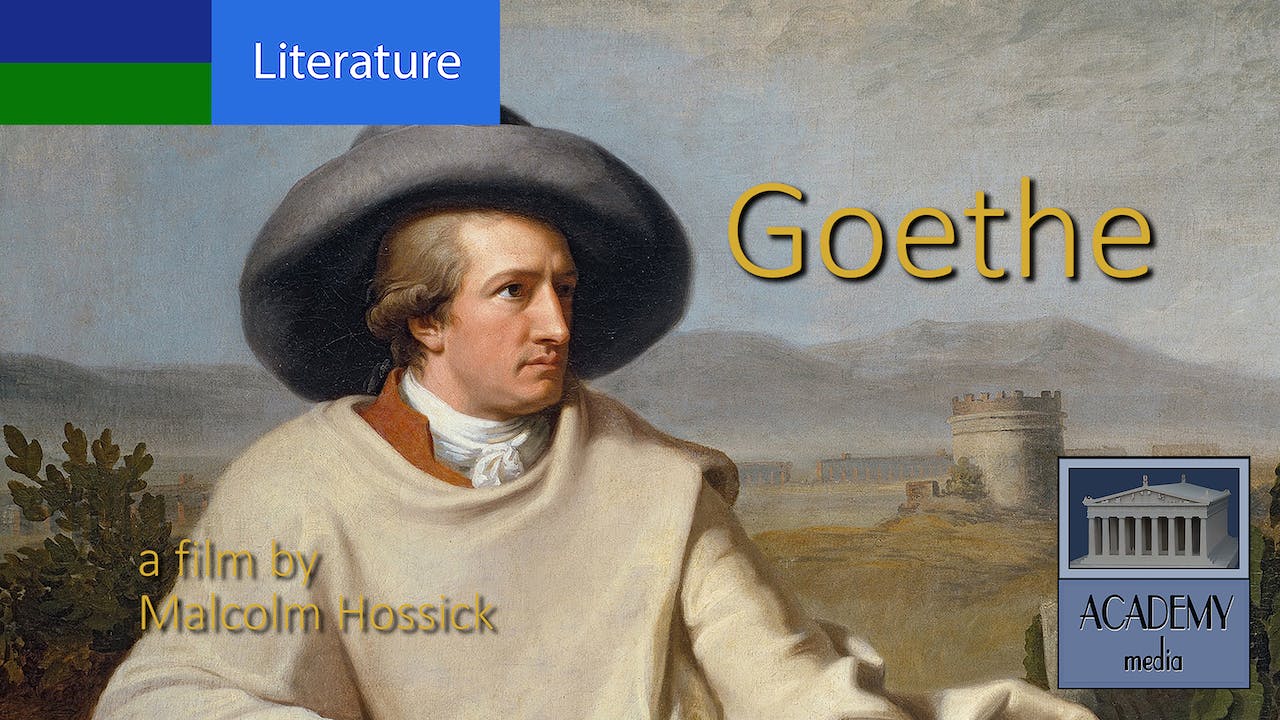 Goethe was born in Frankfurt on Main, Germany, into a well-to-do family. He made some attempts to become a lawyer but eventually began writing poetry and novels. He was immediately successful at a young age. He joined the court of the Duke of Weimar and from there became accepted as the greatest writer of his age, not just in Germany but throughout Europe The film by Malcolm Hossick covers his fruitful and interesting life and the remarkable times in which he lived and ends with an overview of his work. AM032DV06 GOETHE 2006 36'16