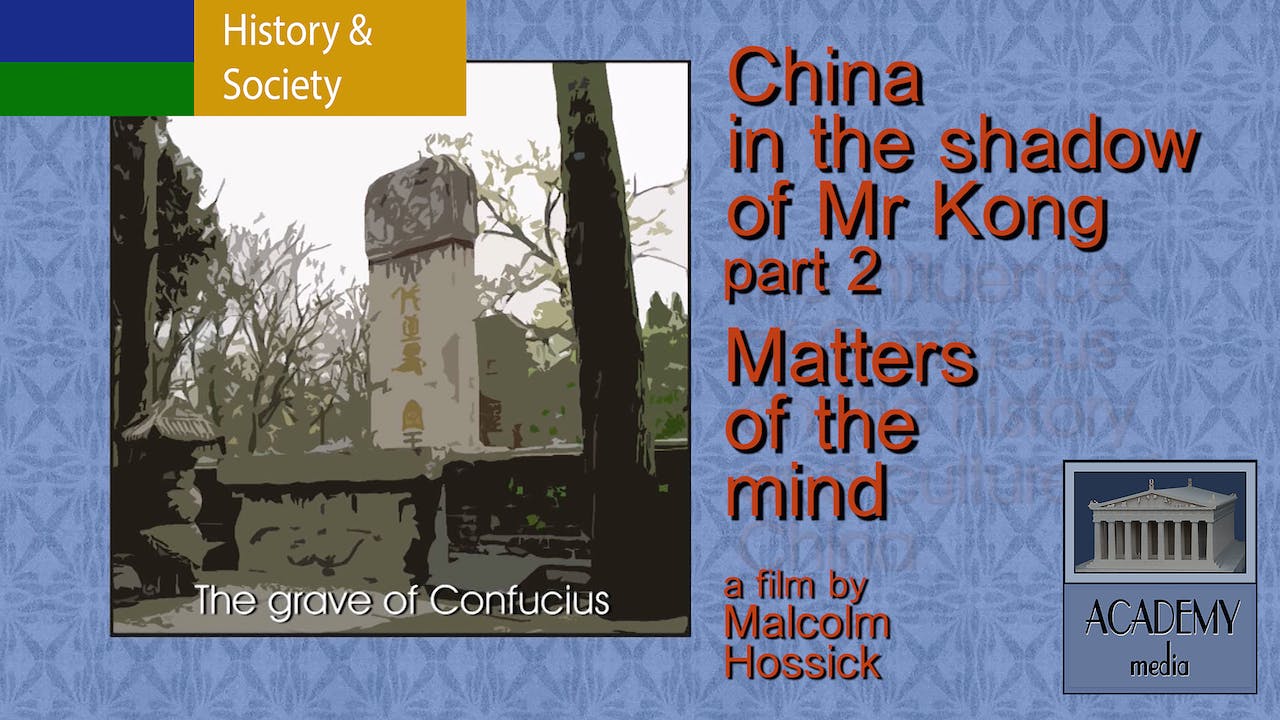 CHINA IN THE SHADOW OF MR KONG pt2 Mind matters

1.Superstition - Superstition, like everywhere else in the world, largely dominated the Chinese mind in early times.

2.Commentators on the works of Confucius - Confucian ideas established themselves but there were many commentators over the following centuries who muddied the waters.

3.The Han Dynasty - The Han dynasty was principally responsible for making Confucian ideas the norm for government and society.

4.Taoism - Taoism, growing out of early animism, developed ideas of non-interference in the ways of nature.

6.China and Tibet - Today China rules Tibet as it has always done. A largely Buddhist country, it has problems with the secular Chinese.

7.Sung Education and the Mandarin Bureaucracy - In the Sung dynasty, education according to Confucian principles was established on a huge and influential scale.