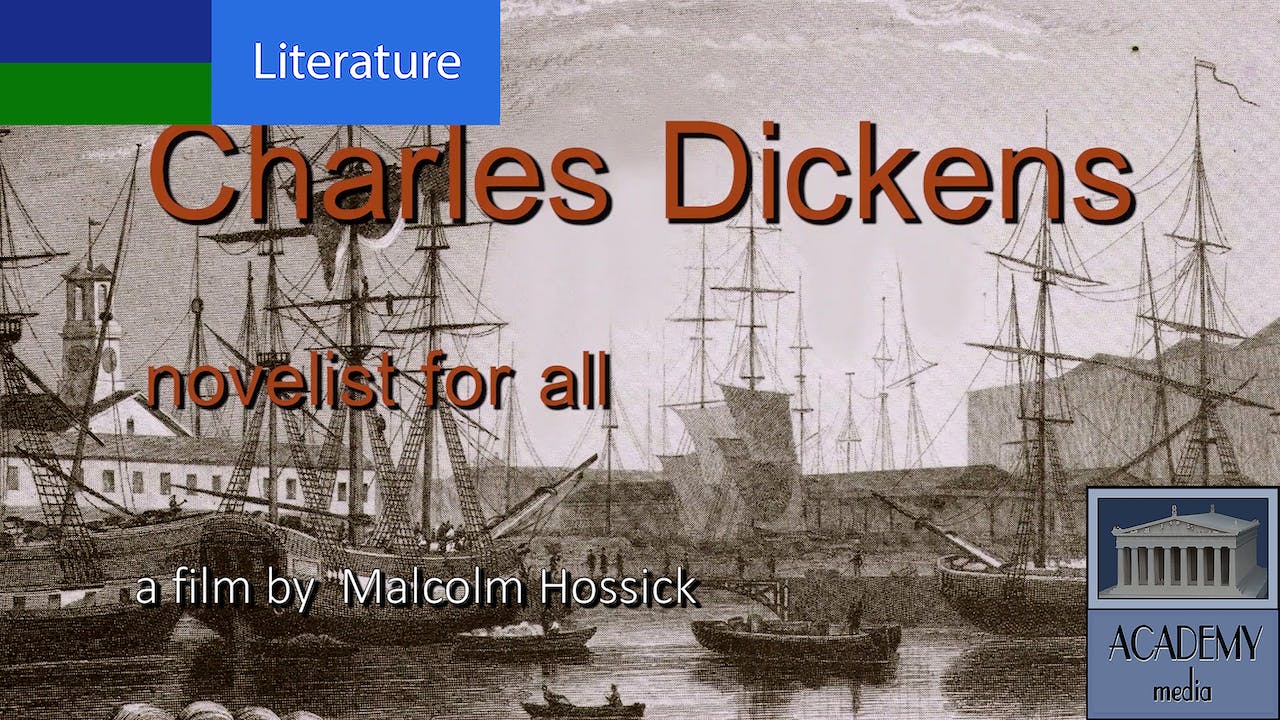 Charles Dickens - novelist for all

Charles Dickens was born in Portsmouth, a naval town on the south coast of England where his father worked in the naval dockyard. The father was not much good at organising his affairs so they slowly slid from relative comfort into serious poverty. Dickens ended up aged 12 working in a factory making making shoe polish and his father in prison for debt. However they inherited some money and things looked up. He took up journalism, then in his early twenties had overnight success as a novelist. By the end of his life he was probably the best known and best loved writer of the 19th century. As the film makes clear he was very involved in the life of his fellow human beings and his personal life and his writings were closely interwoven. Few have made a bigger contribution towards establishing the popularity of novel writing than Dickens. A brief overview of his work follows the film. 2nd edition AM008HD19 DICKENS 2019 37'03