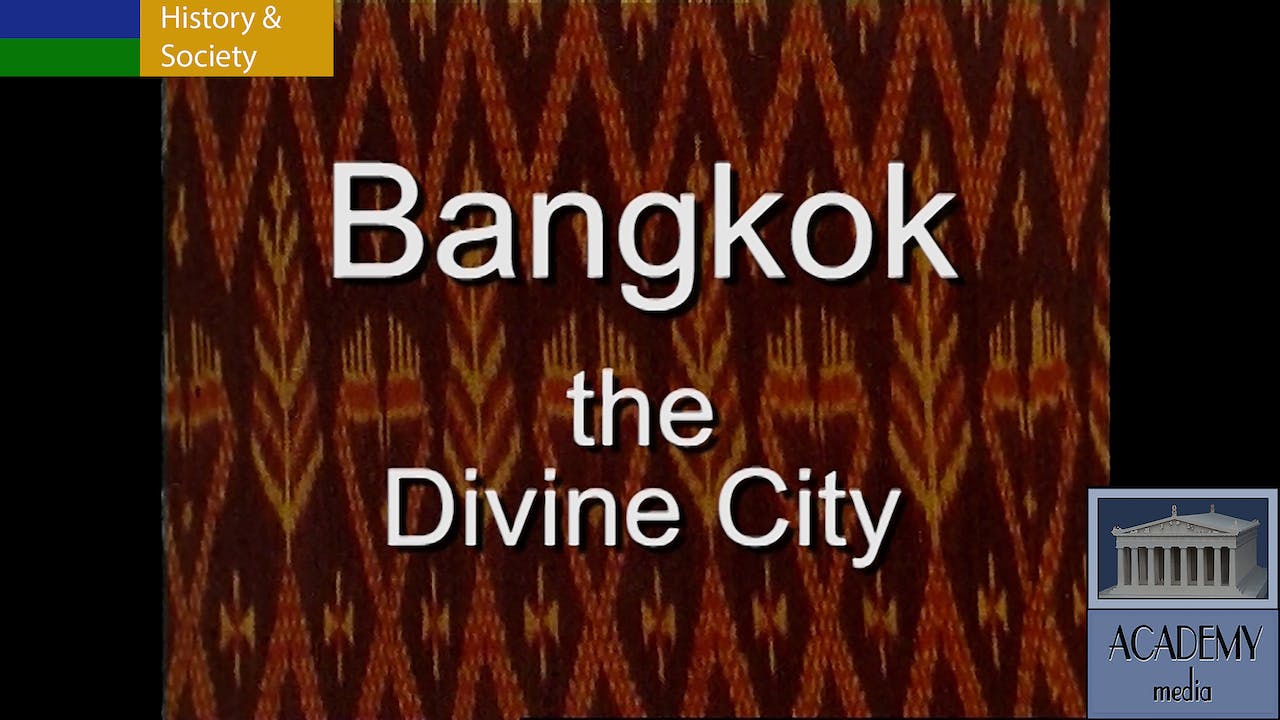 This film, shot in 1972 on 16mm film by Malcolm Hossick is a historic item in it's own right. The film traces the development of Bangkok and the Chakri dynasty of kings from their beginnings in the mid 18th century up to that time, now almost fifty years ago. At that time the wave of tourism which has changed Thailand so much had not yet arrived and the unique element of Thai history, the only country in the far east not to be colonised by European nations, makes that story quite fascinating. The move from an absolute monarchy was achieved in 1932 without major bloodshed and all the difficult steps towards establishing a democracy with a constitutional monarchy at its head have been achieved by the Thais in their own way. The film explains the background to the great changes the nation has undergone and the charming and picturesque elements which persist and make the country the much loved destination of today's tourists. In 2022 they are once again ruled by dictatorial army officers, but things keep changing and democracy beckons. AM049DV74 Bangkok 1974 dur: 50'05