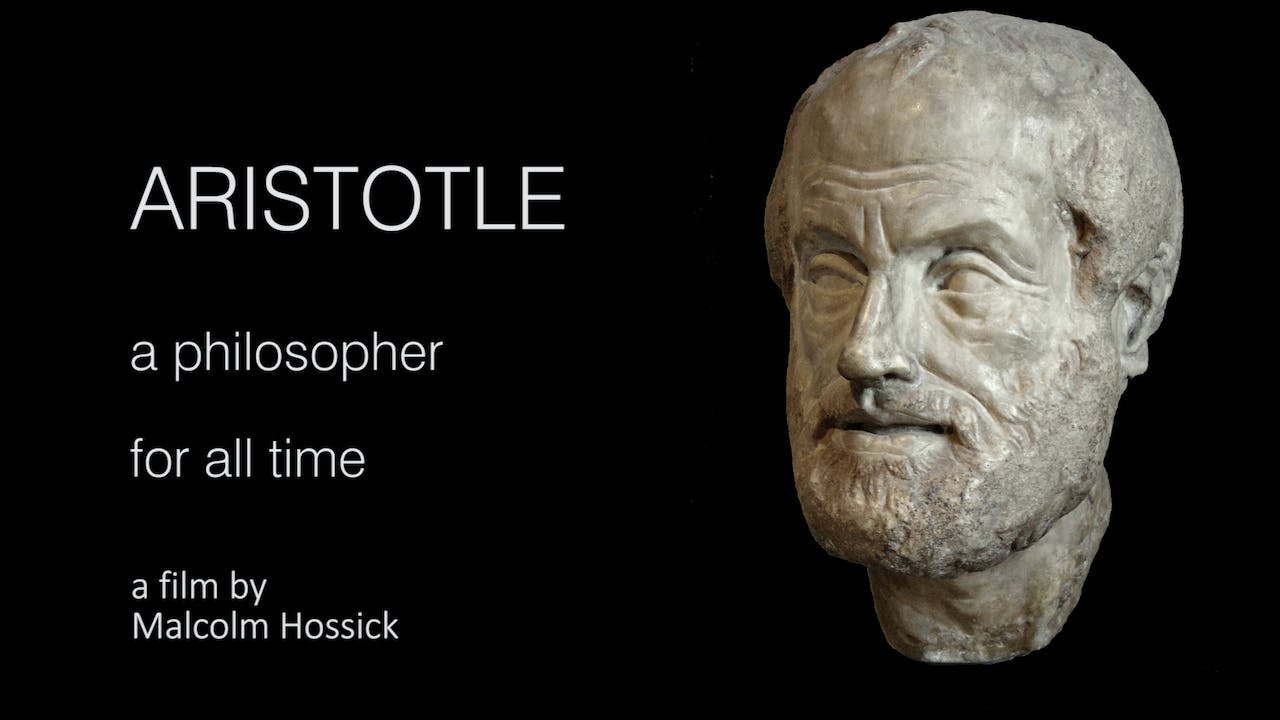 Aristotle - a philosopher for all time

A fascinating account  of the life and times of the philosopher and scientist Aristotle; probably the most influential man who ever lived. Unlike prophets and philosophers of later years Aristotle did not preach and tell us what to do. He simply worked on various ways of finding out things and describing them and comparing them and advised us humans to do the same. Fortunately some people followed his plans and his approach is still valid today. Incredibly industrious he was at the same time very human and likeable. Don’t miss out on Aristotle!