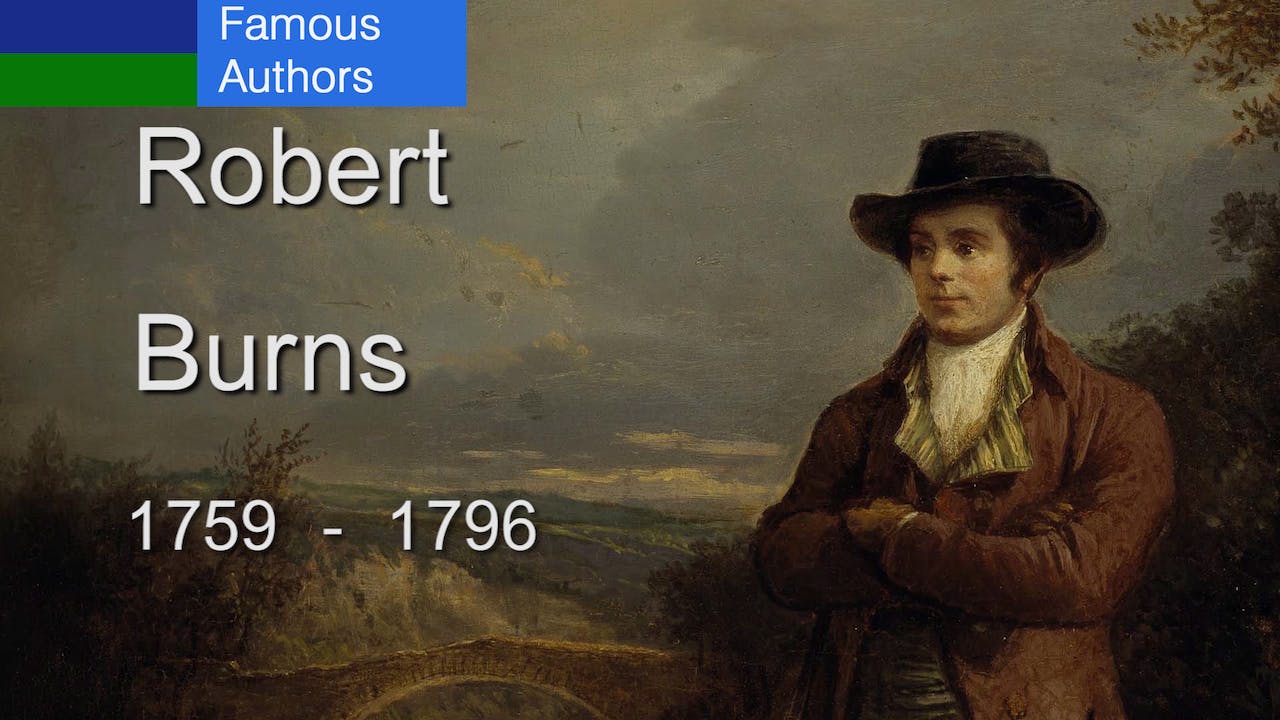 This film by Malcolm Hossick follows the life and times of Robert Burns a Scottish poet of the 18th century. Burns came from a simple farming background but he managed to get a reasonable education. In what was a remarkable rise his talent as a poet was soon recognised and his work published. The film is followed by a short overview of his work. 2nd ed 2016 dur:34' 42"